When you live in the city, often time’s people think they cannot get out, get active and experience the natural beauty of the world. More often than not that is a huge misconception that needs to be put to rest. In the metro area of The Twin Cities there are some amazing hiking trails and parks that can be easily accessed for weekend trips or a shorter day trip.

Approximately 20 miles Southeast of Minneapolis, in the city of Eagan, is the Lebanon Hills Regional Park. The park boasts about 2,000 acres, which consists of 14 miles of hiking trails. The Park is perfect year-round for hiking, cross-country skiing, horseback riding and even canoeing.

This morning after a hearty breakfast of pancakes and bacon my two friends, Hallie and Devon, and I loaded into my car and began on our way South. The park is not hard to find and consists of taking 3 roads once on 35W South. The entire drive took around 20 minutes or so and with such a beautiful day in Minneapolis, we couldn’t help but ride with the windows down and sunroof open.

We parked in one of the lots and got out to check out the maps. I could see just from the parking lot that the lakes would make for a beautiful backdrop along our hike. We selected a trail to begin with and started on our way. As it is becoming later in the year, the trees are becoming naked. The paths were littered with fallen, dried up leaves, which added a nice soundtrack to our hike.

For our trip, we cut up and around the trails creating our own route throughout the 14 miles of trails. For about two hours we hiked through the nearly dead trees, taking I the scenery and enjoying the beautiful Minnesota Autumn day. The paths were clearly marked and maps were frequently provided so it was easy to meander around the trails.

An hour into our hike I happened to look down and couldn’t help but let out a little fearful cry. There, on the path was a little gardener snake tanning itself in the warm sunshine. Being as terrified of snakes as I am, I couldn’t help but feel my heart-race quicken and I watched the snake continue to soak in the rays, un-phased of our presence.  We continued down the trails, aimlessly selecting paths and enjoying the smell of autumn and 70 degree weather.

We continued down pathways for about two hours until eventually we found our way back to the pavement that led to the car. In the parking lot there were families with their children and dogs enjoying the day. An elderly couple would resting at a picnic table and struck up conversation about the beauty of the park and the paths throughout the woods. The paths overall, made up a mild hike that was not too strenuous. Lebanon Hill Regional Park is perfect for those afternoon or mornings when you want to get out of the house and city and feel good about a little exercise. The scenery isn’t bad either and the trails with their clear marks provide a fast and efficient trek. 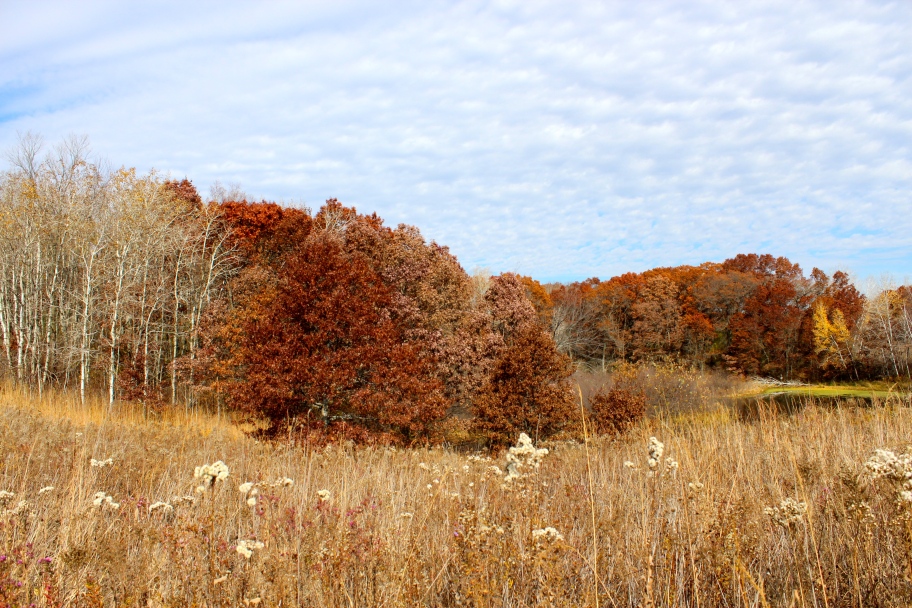 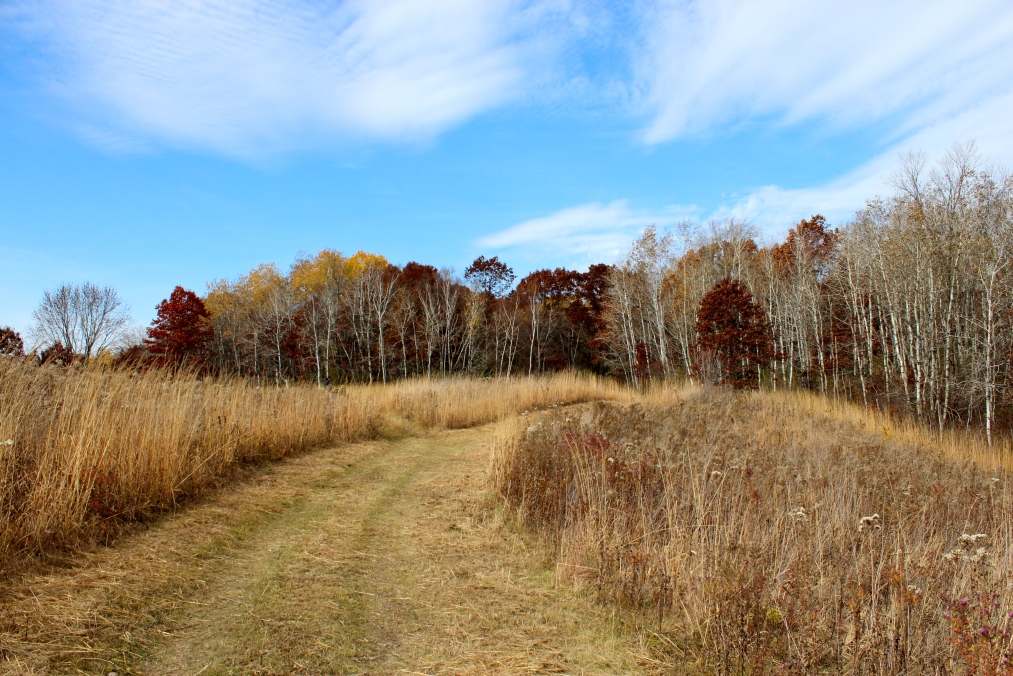 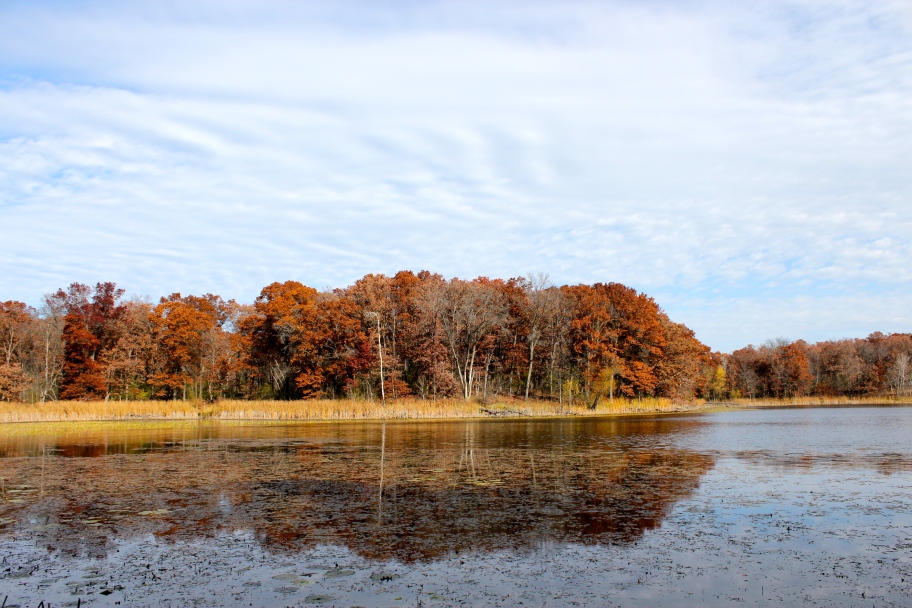