Twenty Miles outside the Vegas strip lays a diamond in the rough so unique and beautiful it should be on the top of all Vegas itineraries. I’ve always believed (and said it, and wrote it) that experiences far outweigh the worth of any possession. Life is meant to be built on adventures rather than gifts. So, for David’s birthday I found a gift that was perfect for that mindset – a 3-hour session at the Las Vegas Distillery hosted by the man who made America’s first Desert Whiskey, George.

Upon arriving, we were a little intimidated to find nearly two hundred motorcyclists were outside but we quickly found intimidated was merely a state of mind. We wandered inside and met the owner, George, a sweet, Romanian immigrant who was proud of his work, company and country.

We were the only ones signed up for the Whiskey School so we received personal attention for George. He taught us everything from the history of the drink, how it’s made; grain to bottle, and even how to use his million-dollar contraption that sat peacefully behind us. He didn’t skip on any of the intricacy of the science and made the entire ‘schooling’ a fun learning experience. He delivered his teaching in a way that kept us involved – creating a conversation like educational experience rather than a lecture.

Did you know, the whiskey that naturally evaporates form the barrel during the aging process is called Angel’s Share? In Scotland and Kentucky, 2% of the barrel is consumed by the angels each year. In Las Vegas’ dry climate, George copes with upwards of 11% loss each year. In turn, no whiskey can be aged in Las Vegas 10 years or you’d simply have nothing left. That 50-year-old whiskey your friend gave you front Scotland? Well unless it’s air, your friend way lying. These are some of the few facts you’ll learn and retain throughout your time with George.

In the middle of the session, George decided he was hungry and wanted to treat us to some pizza! His co-worker, Sid, picked up the pizza and joined us at the picnic tables for pizza and drinks. They took this time to connect with their costumer on a more personal level – heightening our experience all the more.

We learned that George came to America with his wife from Romania and he felt coming here was life changing. He said becoming an American citizen is the highest honor and he could not be more thrilled to be able to vote and do all the things citizens are allowed to do. I couldn’t help but smile and wipe a tear from my cheek hearing that. When awesome people are living out their dreams, you can’t help but want to cheer them on and hope for their success.

After our classes had been completed, we finished our day with a blind tasting where our newly gained knowledge was put to the test! Along with the taste test he had us guessing which grain was most prominent, how long it was aged and what kind of alcohol it was. Dave and I both walked out with smiles on our faces, a few bottles of George’s first barrels, and one unforgettable memory.

Next time you head to Vegas, consider taking a walk off the beaten Vegas Strip and visiting George at the Las Vegas Distillery. It’ll be well worth the twenty-minute drive. Cheers, George! 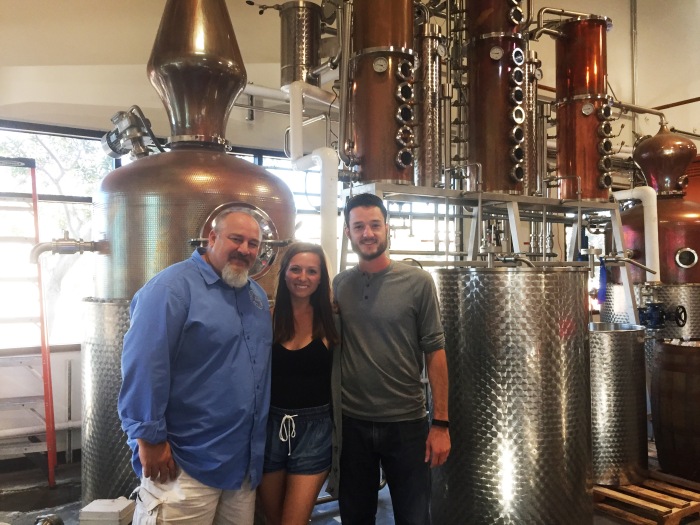 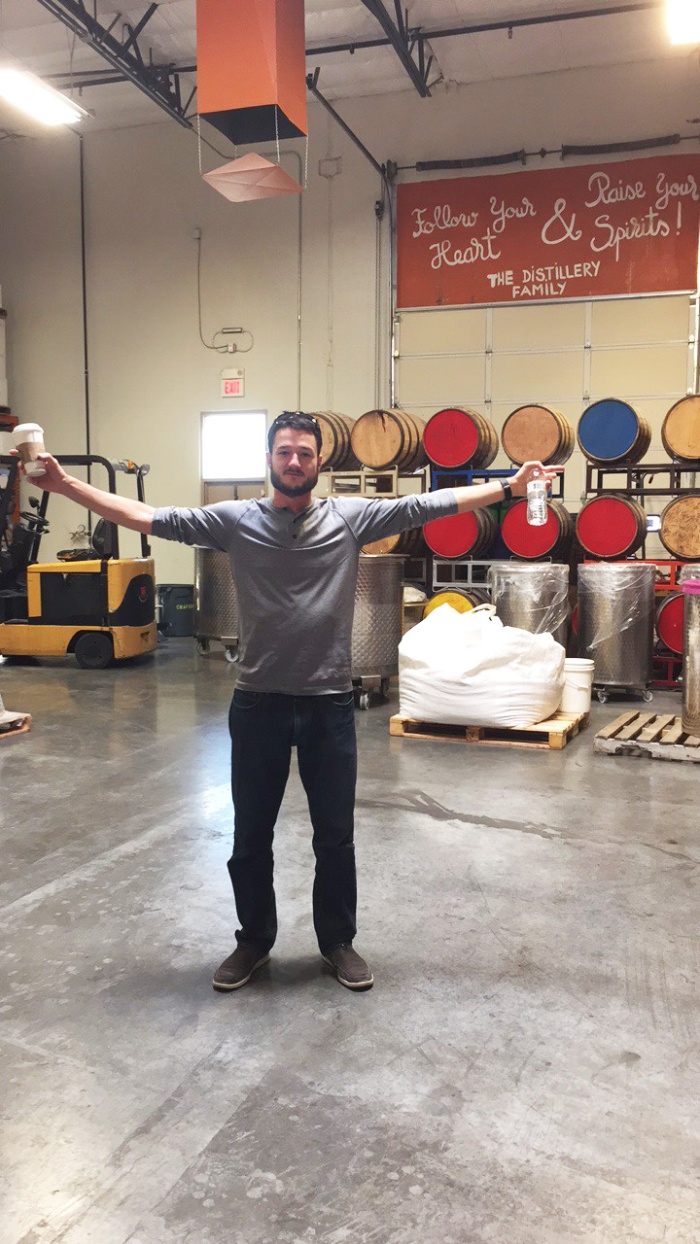