Friendships, like a fine wine, get better with age.

Few things are as sweet as a good wine, a good friend and that Southern California sunset. It was the weekend I had been looking forward to for quiet some time- my friend, Brianna, was here to visit.

As much as I love new friends, those old friends, the ones who were there for your biggest fails and your highest highs- those are the friends I adore and keep as close as possible. Bri was one of those friends. We met our second night freshman year in college. From the get go, she was well aware of the crazy I had in me but for whatever reason, she continued to hang out. No matter how big the crazy got- she never strayed and our friendship blossomed over the years. From Dave Matthews Band concerts across the states to lounging on the couch eating our favorite Dominos Pizza this is a friend I’ve experienced much of life with. So, when a friend like this comes to visit- it’s a super big deal!

After picking her up from the airport we headed inland to one of my favorite Southern California wineries. The best way to welcome any good friend to your new home is to welcome them with some fine wine! Up the 5 we drove, heading toward Cordiano Winery. The afternoon sun was beating down on the car as the wind poured in through the open windows. I was so happy to have my friend here- we had so much catching up to do which we took full advantage of, chatting the entire drive.

When we arrived the afternoon sun was peaked in the sky, with a cool breeze bustling through the trees that surrounded the little house on the hill that served as the winery. We opted for the tasting and began our first of seven wines. Matched with two fresh, stone baked pizzas, hot from the oven, we devoured our food and drink. Just as fast as we thought we were done with our tasting cards- the servers just as quickly as we did, seemed to lose track of how many drinks we were at and kept the pours coming.

Re-locating to a tiny table, over looking the valley below we settled in for her first Southern California sunset. As the sun began to set, the cool air took over sending shivers down our spines. It was just the beginning of her trip but I was already sad that soon it would be over. I glanced at my friend and thought how lucky was I? To find a friend who decided I was worth sticking around for. Genuine friendship is rare, more rare than true love. For with friendships, there’s nothing in it for anyone. There’s no physical reward, no exchanging of vows, nothing that’s making your pledge your devotion to one another. It’s just two people who decided they enjoy one another’s company and that, alone, is enough. Friendship in it’s most genuine form is quite certainly one of the most beautiful gifts we could ever receive. 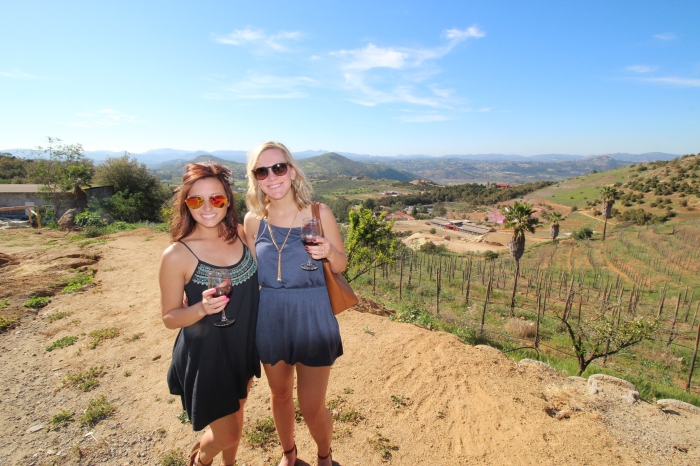 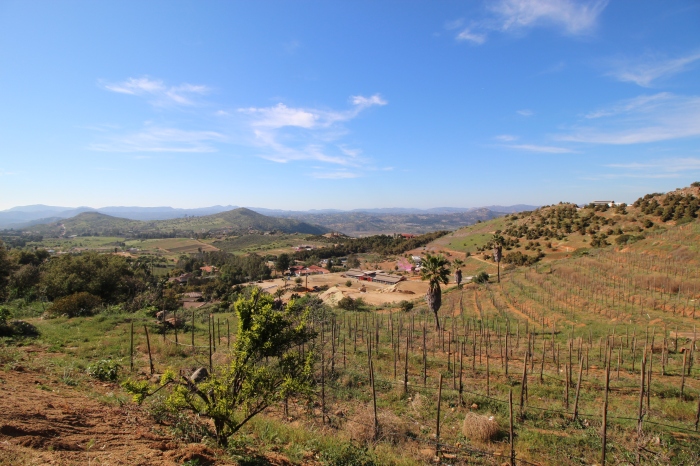 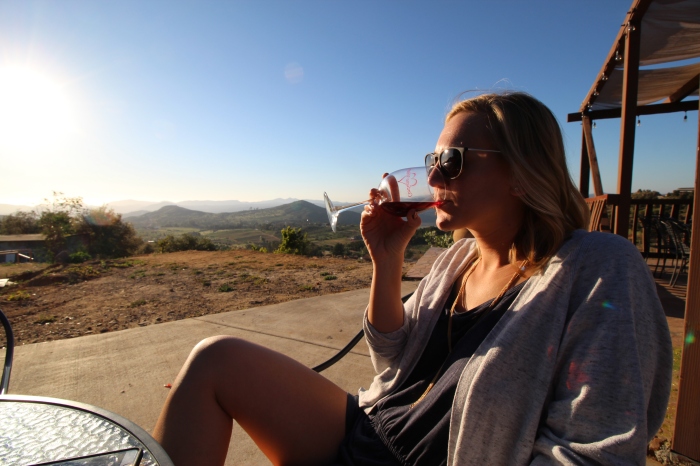 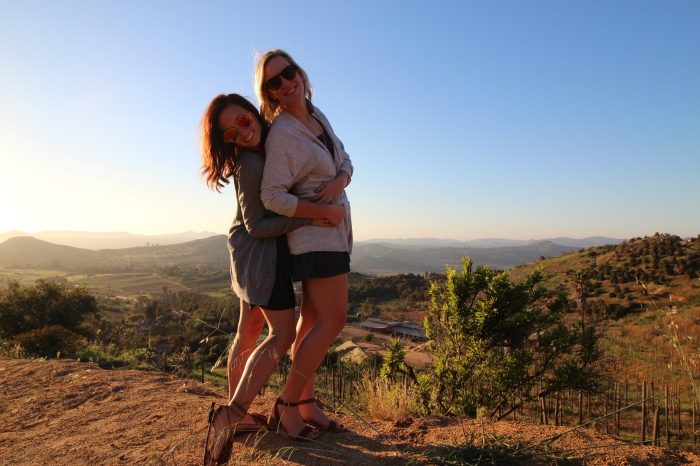