Each December, I create a small list of “must do” items that I want to accomplish in the next year. Some things are travel and bucket list items while others are more personal goals that I create to ensure I’m always pushing myself to be my best.

This year, one of my personal goals was to take 100 Barre Classes throughout the year. While I was in San Diego this was more challenging as I was working so much it was hard to find class times that aligned with my schedule. However, when we moved to Santa Barbara, I was thrilled to discover there were barre studios all over the city- I was certain I would find one that I love.

I first found the workout when I moved to Seattle, wasn’t working and needed something to do during the day while my roommates were all slaving away. I had heard of a popular workout called “Barre” and decided to give it a try. I took my first class and was instantly hooked. Being a dancer my entire life, I loved how it combined dance elements while simultaneously isolating specific muscle groups to exhaust them, tone them and stretch them. I went as much as I possible could and felt the best I had in years.

A few years later, in Santa Barbara I discovered the Bar Method and knew I had found my home. I began going to the studio the day after we moved and instantly fell in love all over again. I knew then I would easily obtain my goal of 100 classes but started to realize maybe there was more to this workout for me.

After speaking with the owner, Kendall, I decided that I wanted to pursue becoming a certified instructor. I didn’t want to just come and take class, I wanted to also lead the class and help other women feel great about themselves just as my teachers before me had done.

I auditioned to become and instructor and was shortly after on my way to a seven day training week in Newport Beach. There, along with six other women, I endured an intense week of learning the ins and outs of becoming a Bar Method Instructor. It was exhausting: physically and mentally but so rewarding. I was so nervous and excited about the process that was ahead of me but felt I had already gained such a great group of support, I knew I could do it.

When I got back to Santa Barbara, the hardest part began. For the next 3 months I was doing “post-training”. I was co-teaching classes, studying my manual, learning how to teach exercises, taking anatomy exams, spotting classes and so much more. Luckily, we were on summer break for dance so I could focus all my energy for Barre. The training consumed my days and nights. When I wasn’t at the studio- I was at home studying my manual. Some days it felt never ending, some days I cried because I wasn’t sure if I could do it, and some days I felt like a rockstar.

Three months after my initial training, my owner surprised me at the end of a class with flowers and told me I was accepted- I was officially a certified Bar Method instructor. I fought back tears as she, my coworker and clients circled me with hugs and sweet embraces.

I began 2016 with the goal of working out more and taking an hour each day dedicated to making myself healthier and turned that goal into something much bigger. The training has been something I had thought about since that first Barre class but always had an excuse or reason not to do it. This year- I wasn’t going to accept excuses from myself and decided to go for it. I am beyond excited to begin this new journey and looking forward to what goals I can crush in 2017! 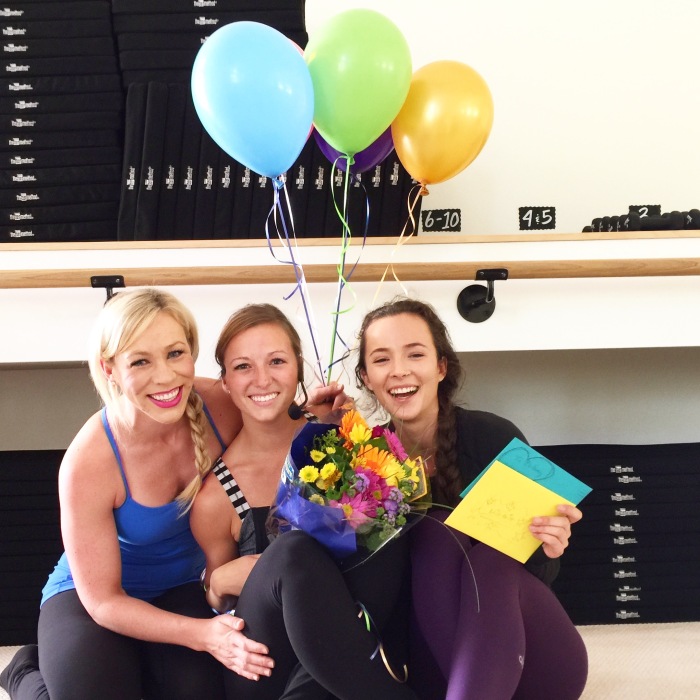 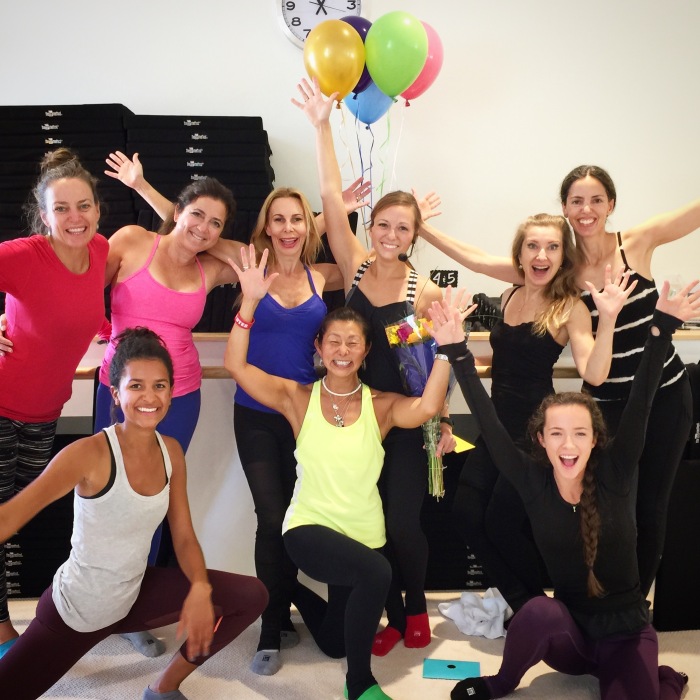 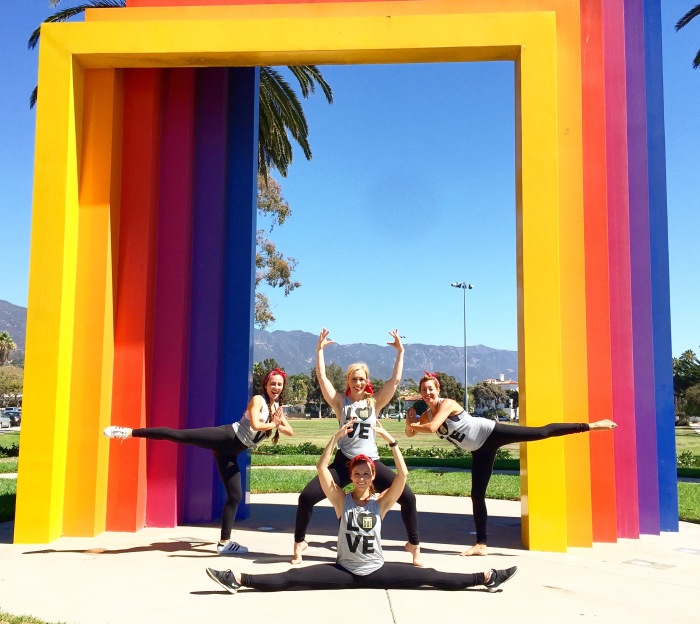 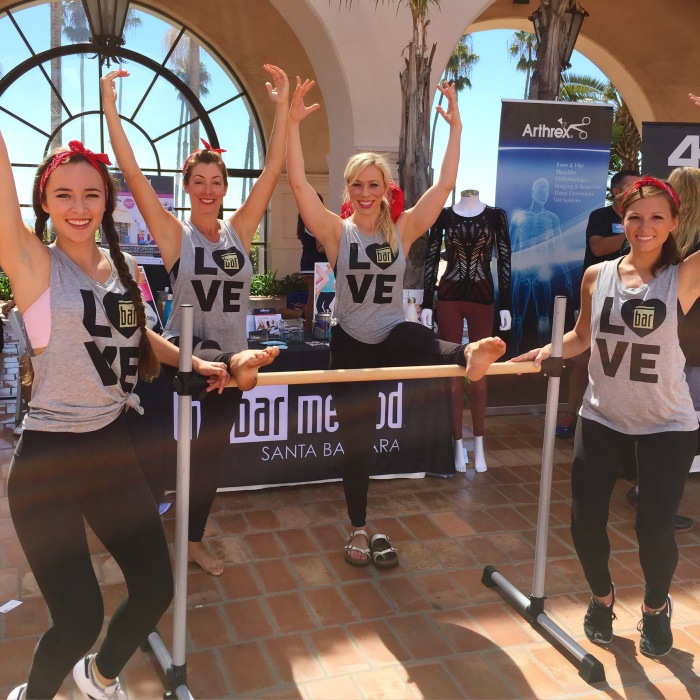